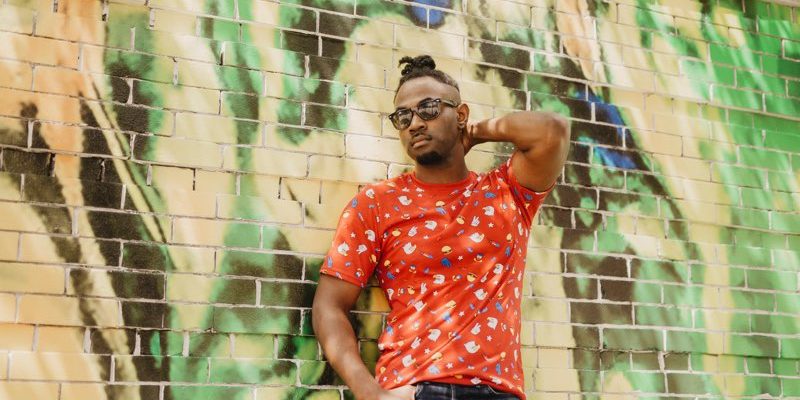 At just 3 years old, Lance Thompson already knew what he wanted to do with his life. He remembers watching Michael Jackson perform live on stage from his television and that’s when he thought to himself, “I want to do that.” In the years that followed, the artist has been working towards his goal to be an entertainer.

Now, he has dropped a new album with four songs on it called, “The Journey.” When writing the album, Thompson drew from a spiritual place for inspiration.

“I have to give credit to the Lord. God really downloaded these words into my spirit…’The Journey’ symbolized the launch of my music career.”

Instead of moving to a big city to achieve his dreams of being a musical artist, Thompson decided to use the resources he had locally. He produces his music through a small production team called LVT, and then he performs his music at local venues in the area.

“This is home,” he said. “I feel like the best way for me to connect with my audience is to really give them the inside scoop on how I was born and raised. I’m a southern boy from this area. This place raised me. My mom raised me and my siblings in this area and we’ve been here our entire lives. This will always be home. Why not show the kids that there is a guy in North Louisiana—not in New Orleans or Baton Rouge—that is writing music from his heart and he’s making it. He’s making it on to mainstream platforms from his hometown.”

If you’ve ever seen Thompson perform, then you know he puts everything he has into it. He says that performing shows is very important to him.

“When I’m able to move, interact and put dance into my performance it makes me feel alive. That’s what I want people to expect.”

Growing up, Thompson’s mom listened to everything from country to R&B, pop, soul and jazz. This gave him a wide variety of influences for his own music. Now he has crafted a sound that he hopes makes everyone feel joy when they hear it.

“The main thing I want people to get from this is that I want people to be happy. I want them to get positive vibes, but overall I want to express the love that God shows me in my music. Yes, I am a secular artist, but God is the head of my life and he will always be.”

Although Thompson has built his career locally, he hopes in the future he can book some international tour dates. He wants to give everyone a chance to experience his music.

“Right now we are just pushing really hard trying to get the word out about the music and looking forward to doing more events in the Bossier-Shreveport area.”

In order to fund music production, Thompson has a day job working for a pharmaceutical company. He says he is lucky to have a job that doesn’t interfere with his pursuit of music.

“My job doesn’t really interfere with being able to do music full-time, so it’s truly a blessing to be able to pursue that.” 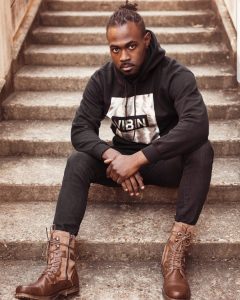 Thompson hopes his music encourages others to achieve their dreams. He wants them to know they don’t have to move to the big city to become a music artist.

“You don’t necessarily have to leave your city to become known. There are so many resources in your community. You just have to take that first step and stay positive. Don’t be afraid to ask for help.”